Cumbria – Battling back from the floods

As you are probably aware early last December Storm Desmond caused much damage & flooding in many parts of Cumbria.  Kendal was particularly badly affected with many homes and businesses suffering. 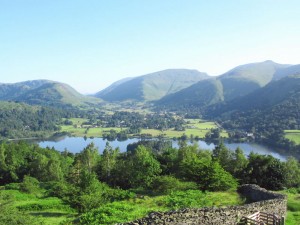 We consider ourselves very lucky indeed to have been spared any damage here both on the caravan park and to our home. Cumbria however was left with big problems including some bridges & roads around The Lake District being closed and it has obviously taken time to begin repairing the damage.

It is great that the county is now recovering well and is gradually getting back to normal. Many bridges, such as Victoria Bridge in Kendal, have already been repaired and are now open again.

There has been a lot in the press regarding the closure of part of the A591, the main route from Grasmere through to Keswick. There’s a now a new shuttle bus service allowing access between Grasmere & Keswick with work in progress to re-open this flood-damaged stretch of the road sometime in May.

Parking fees in Grasmere have been reduced to encourage people to visit. Access is as normal through Kendal onto the A591 towards Windermere then on to Grasmere.

If you want to go to Keswick and don’t fancy the idea of getting the shuttle bus, it’s only a short journey up the M6 from New Hutton to get to the other side of ‘The Gap’ as they call it. 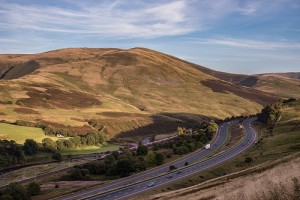 Along one of the most scenic stretches of motorway in the UK! Drive through the natural gorge of the River Lune, climbing high over Shap Fell then through the Eden Valley to leave the M6 at Penrith onto the A66 towards Keswick & the northern lakes. 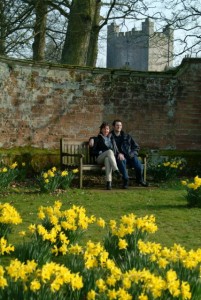 Badly hit by the recent floods but well worth a visit is the pretty little town of Appleby-in-Westmorland. If you have never been now’s a good time to visit & show your support! This market town has much to offer for an interesting day out with its ancient castle, historic buildings, markets & shopping. Again via the M6 it’s less than 25 miles away from here.

Walkers will not be too disappointed as work is well underway to fix many of the footpaths & footbridges in The Lake District & the rest of Cumbria.

The message is The Lake District is very much open!