As the days get longer and the weather warms up what could be nicer than spending the day at a country fair or an agricultural show in Cumbria? 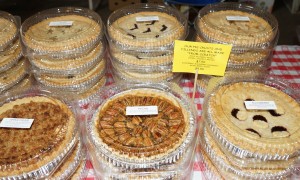 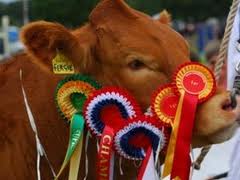 Traditional large show in the north of the county and a real celebration of all things food and farming. Set off early & join the queue to get parked.

Really popular traditional village show with over 100 trade stands, a gifts and crafts tent, Skelton Food Hall, a wide variety of entertainment, music, food and bar – it has a reputation for being a great day out. 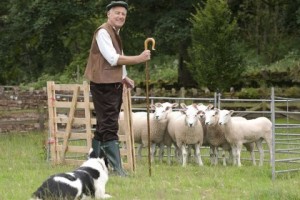 The people of Penrith take a real pride in this annual farming event & it shows!

Join them for the day – you will be more than welcome.

A traditional country show in the fabulous setting of Cartmel Racecourse – always a firm favourite with both visitors and locals. 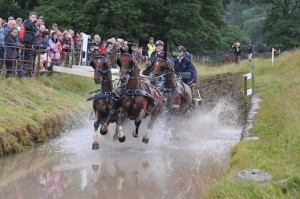 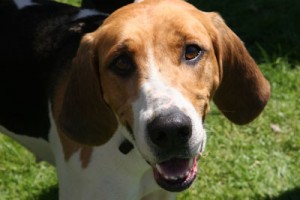 The show is now celebrating 162 years of existence & has become one of the most popular traditional events in the Lake District, participants compete in a variety of sports, including Cumberland & Westmorland wrestling, fell running and hound trails. 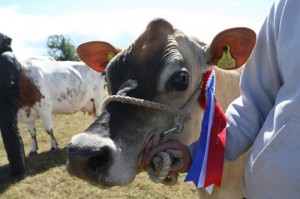 One of the oldest agricultural shows in Cumbria & in my opinion they saved the best ‘til last.

Local farmers join with food producers, celebrity chefs & over 350 stalls to show off the best Cumbria has to offer. Everything from ‘food to fork’ – spend the whole day here!

So enjoy your day out & be sure to spend plenty of brass – after all you can’t tek it with you!